Do you know why barber poles are red, white, and blue in color?

Have you ever wondered about the colors of the old-fashioned barber poles? Why red, white, and blue?

Tradition in the United States would obviously have those colors representing patriotism, but actually barbering goes way back in time to the Ancient Egyptians, Ancient Greeks, and Ancient Romans.  Over time the barber was also the chief doctor and dentist.  It was not unusual at all to have a tooth pulled and your hair cut by the same man.  The colors of the barber pole were symbolic of:

Which is the correct theory?  Stop by the museum and tell us what you think?

Who invented the reclining barber/salon chair?

Do you know? The first reclining salon chair was invented by a lady named Martha Matilda Harper, who also owned the first public salon called The Harper Hair Parlor.  She invented the first salon recliner chair although she failed to get a patent for it.

Did you know that A.B. Moler of Chicago opened the first school for barbers in 1893, the first such institution in the world, and it soon had branches in every main city in the United States.

Did you know that with the advent of the 19th Century, the barbershop played a large part in the development of African American culture and economy?  They served as a gathering place in black communities, and in those gathering places the culture grew and flourished, ideas were shared, and movements were born.

That in Ancient Rome, the barbershop was as important a meeting place as the public baths and, in fact, most influential Ancient Romans would begin their day with a visit to the barber.

You can find out so much by visiting the Salon and Spa Museum at the Salon & Spa Galleria in Fort Worth, and the true beauty of that visit, besides being a really cool place to visit, is that it is free to the public.  There you will find:

If history is your thing then the Salon and Spa Museum is worth a visit. Set aside an hour and go see a part of history few people know much about.  We would love to have you join us.  Bring your kids and make it a fun learning experience.  For more information give us a call. 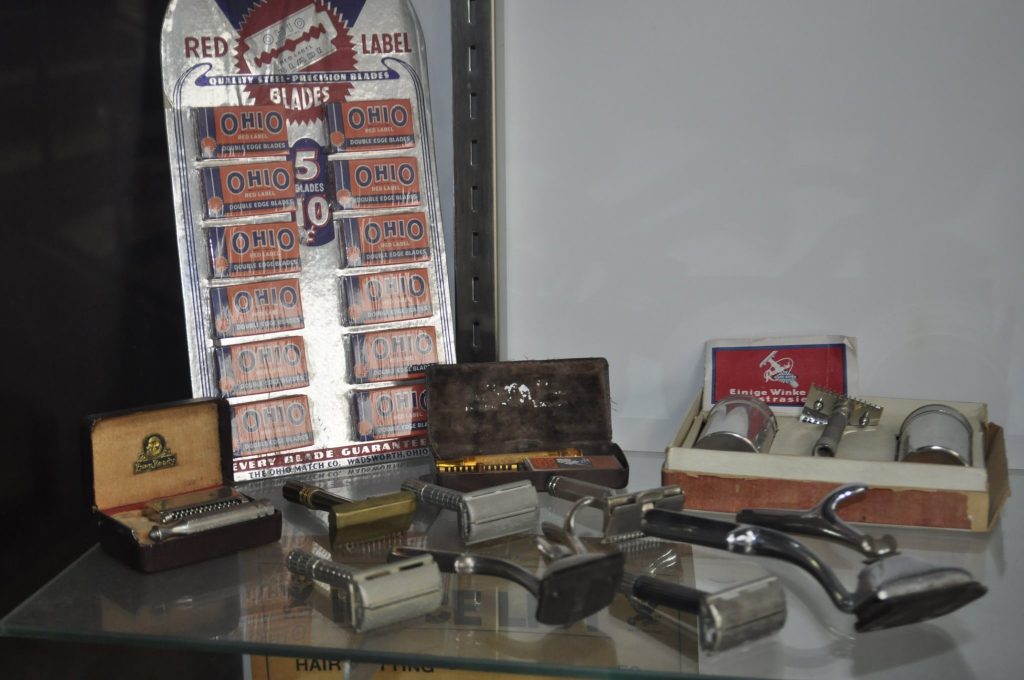 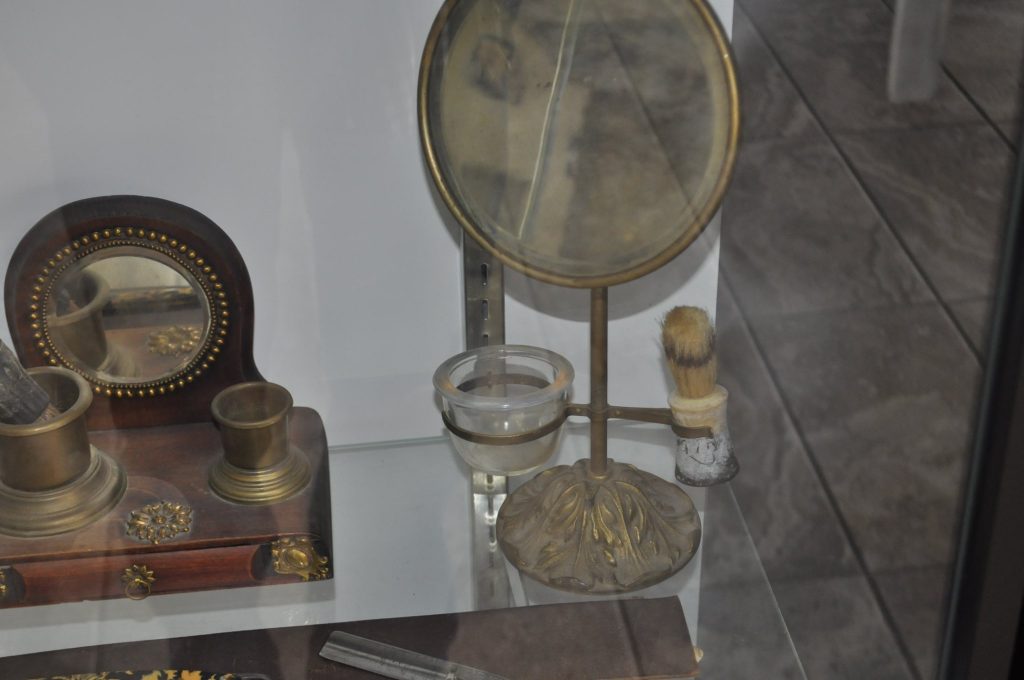