Like all things in history, the history of beauty salon equipment took a long time to develop; at the Salon and Spa Museum, in Fort Worth, that history comes alive, and the best news for you to digest right now is it is free.

The history of beauty salon equipment

Well, the true history of the first beauty salon equipment dates back to the Bronze Age. That’s right, those wild and crazy Ancient Egyptians were cutting and styling hair back in 3500 BC and they were, in fact, highly respected within that society.  Because it was a highly respected profession, attention was eventually given to the equipment and tools used by barbers/stylists, so newer and more improved cutting tools were invented over time, as well as other “tools of the trade.”

Fast forward to the late 1800s when barbershops transitioned to salons all over the world; salons became a place for women to escape their mundane lives, to be pampered, and to catch up on gossip, in much the same way as “barbershops” were for the Ancient Romans for men.

The late 1800s also saw a rapid improvement in salon equipment. The first salon recliner chair was invented at this time but Martha Matilda Harper, a woman who was quite influential in the history of salons, spas, and barbering.  She opened the first public salon called “The Harper Hair Parlor,” and also started training schools.

By the 1920s there were 25,000 hair salons in the United States, and during this time bobby pins, the hair dryer, and hair colors became popular, and the 1940s saw hairspray, relaxers, and other styling products, as well as improvements in the salon equipment.  More and more women wanted to pamper themselves with a trip to the salon, and good hair stylists became quite highly sought after in the U.S. society. Salons continued to increase in number; they were even found in department stores and on cruise ships, and during all of this flux, the salon equipment continued to be improved.

Unisex salons hit the American scene in the 1970s as men began to see the value in a relaxing shampoo and trim.  In fact, the 1970s is generally considered the Golden Age of hair salons in the United States.

About the museum . . . All that and more awaits you at the Salon and Spa Museum in Fort Worth.  Our fascinating collection of barber chairs, barber signs,  hair dryers, and more will make for a great outing for your family.  We might even be persuaded to tell you about the history of the barber pole, and what those red, white, and blue stripes stand for.  Hint:  those stripes beckon back to the times when barbers were also medical doctors in the Middle Ages.

The Salon and Spa Museum is locally owned and operated by local entrepreneur Ron Sturgeon, who also owns the DFW Elite Toy Museum, also found in Fort Worth.  Make a day of it and visit both museums.  They are both free and would make for a great family outing on a rainy afternoon. 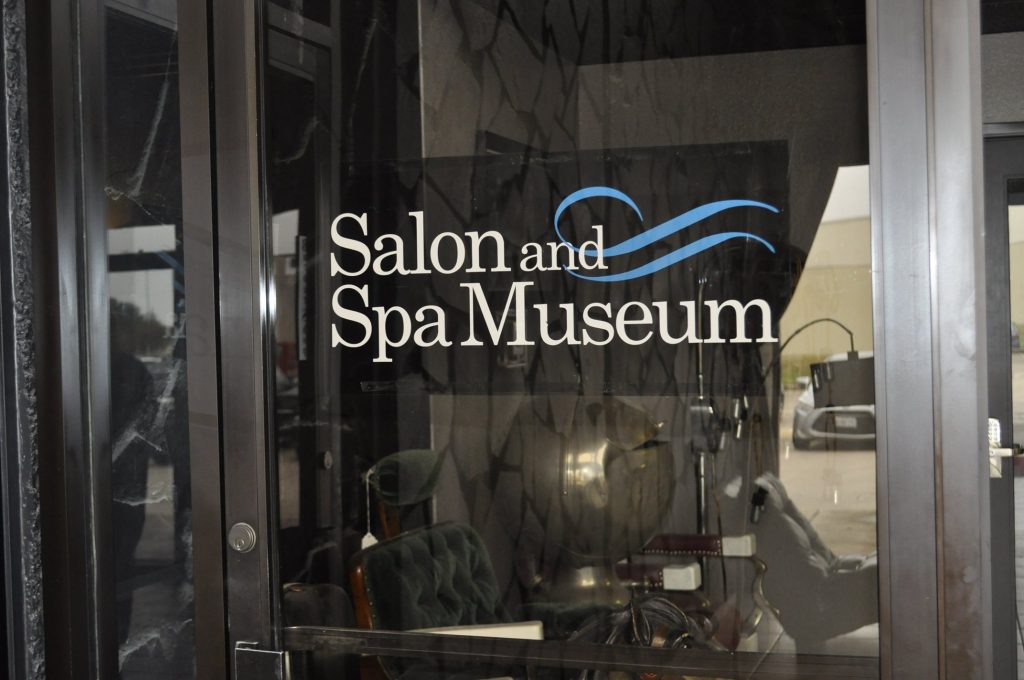 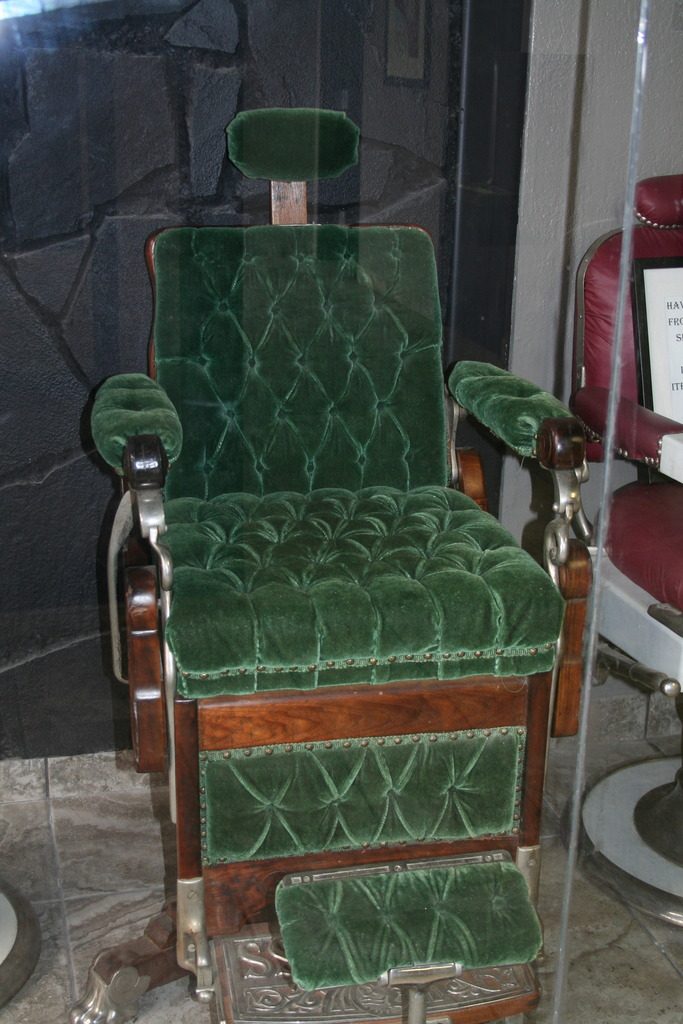 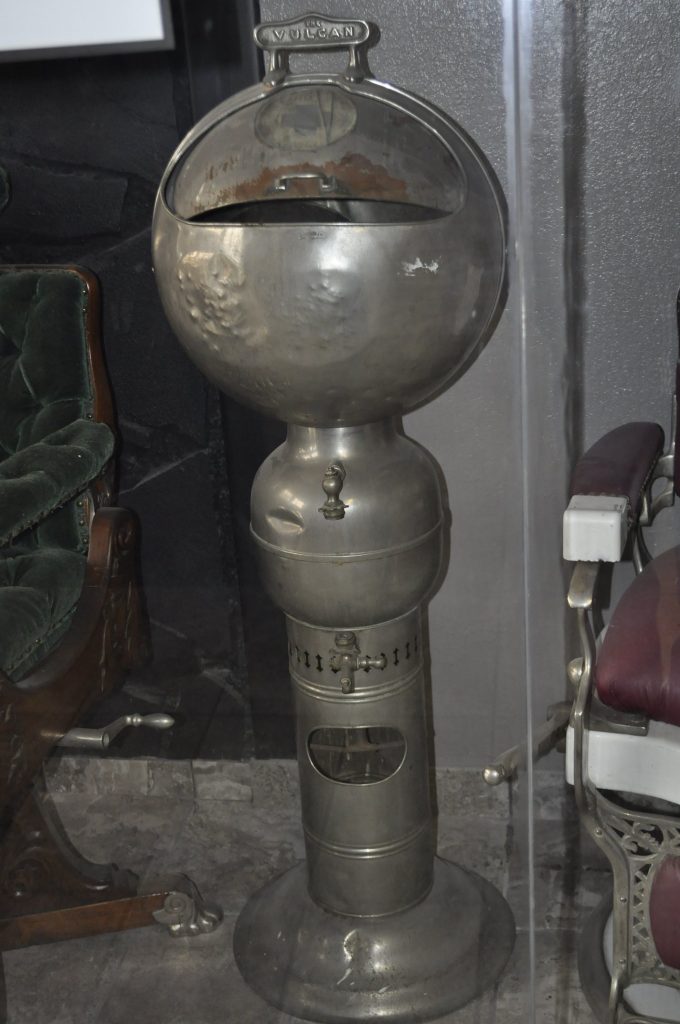